Test Scores: Should They Be Lower For Summer-Born Students? 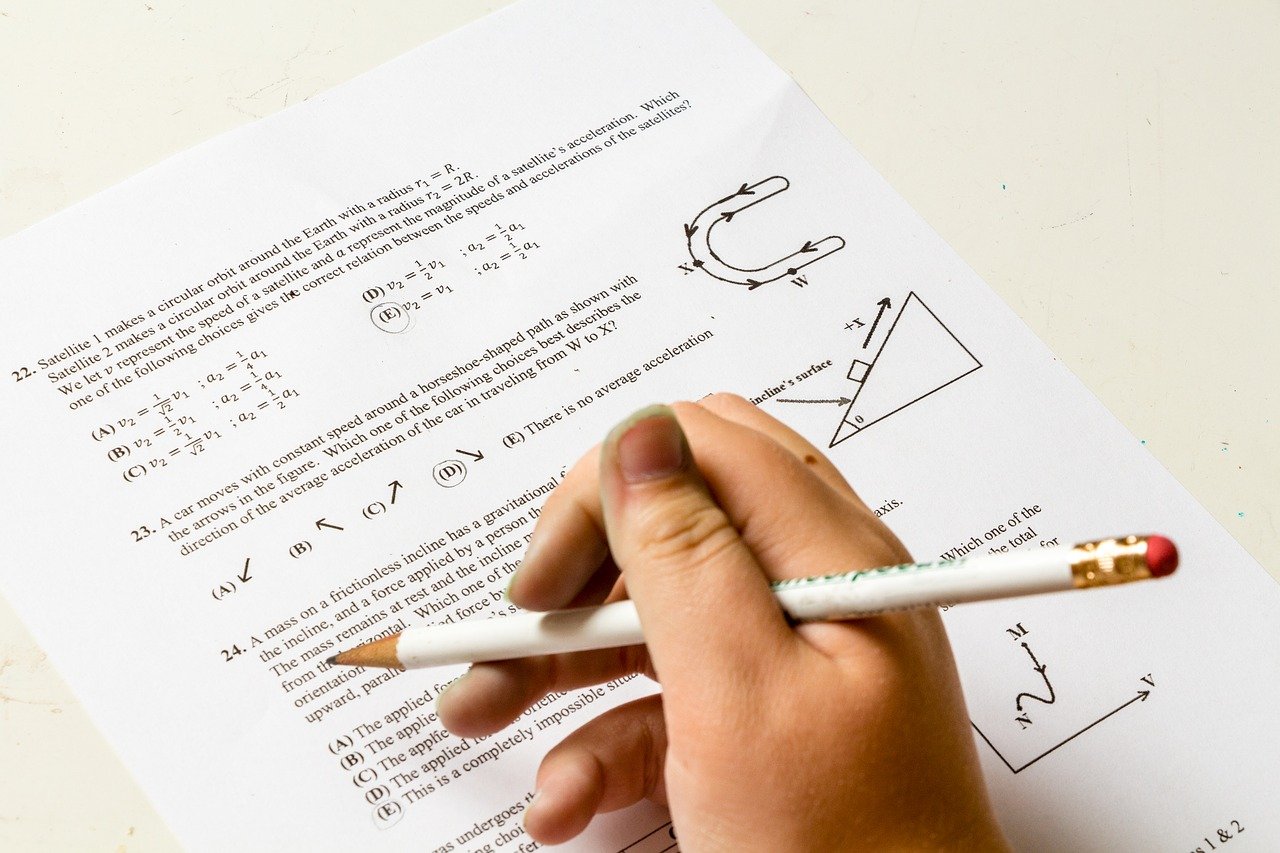 Should students born in the summer have lower expectations when it comes to test scores? According to several education experts, they should. This comes as the latest move in tackling the inherent disadvantage that faces younger students. Read on to find out exactly what the experts are suggesting and what might happen next!

Typically, students born between June and August do tend to not do as well as students born in the Autumn. Furthermore, summer-born students are more likely to be labelled as having special education needs. Evidence also suggests that they can lag behind their peers right the way through to their GCSEs.

In a bid to tackle the problem, Lee Elliot Major, professor of social mobility at the University of Exeter, and Steve Higgins, professor of education at Durham University, have released a new guidebook for teachers. The book, ‘What Works? Research and Evidence for Successful Teaching’, suggests that teachers assess a child’s progress relative to others their age. Rather than compared to the class as a whole, which would include older pupils. This would mean that expected progress levels would apply to a particular age rather than a point in time.

How Bad Is The Problem With Test Scores?

The book’s authors state that on average summer-born pupils are six months behind their peers at age seven, 3 months behind at age 12 and still a month behind at 16. Elliot Major said of the research:

There are far more autumn-born pupils in the top streams and the oldest pupils in the class are more likely to be selected for gifted and talented . Teachers must consider maturity when grouping children into sets or classes according to their achievement, and when marking.

Typically, children will start school in after they turn four, but parents of summer-born children can ask for a delay for a year. Last year it came to light that parents who wanted to delay by a year faced a postcode lottery to determine their place. At the same time, the number of requests almost doubles.

Higgins and Elliot Major suggested that schools should stop allowing this delay. It doesn’t negate the disadvantage faced by younger pupils.

Where Does The Government Stand?

Schools Nick Gibb has faced major criticism for not following up a review on this subject from 2015. The DfE said it is “committed to making the change the minister committed to as soon as we are able”. A spokesperson then added:

We have given councils clear advice on how to support parents who want to delay their child’s admission to reception until age five to ensure that families can make the right choice for their child.

The progress of pupils born in the summer is measured against others nationally with the same prior attainment and statistics have shown that the progress made by young pupils is above the national average from key stage 1 to key stage 2.

So there you have it. But we’d love to hear what you think! Should summer-born students have different measurements for scores than their peers? As a teacher, do you agree or disagree?

Just downloaded Mark Mate and I am already impressed, not only with how easy it is to use, but also it's layout.

I haven't marked any books yet, as I am waiting on the printer. But I look forward to pitching this to my own faculty, when I can demonstrate... read moreJust downloaded Mark Mate and I am already impressed, not only with how easy it is to use, but also it's layout.

I haven't marked any books yet, as I am waiting on the printer. But I look forward to pitching this to my own faculty, when I can demonstrate it's effectiveness!

Thank you on behalf of teachers everywhere for taking steps to preserve their sanity, and getting focused on what's important and that is the quality of teaching the students receive on a daily basis! read less

Fantastic customer support. Really pleased with the product and service.