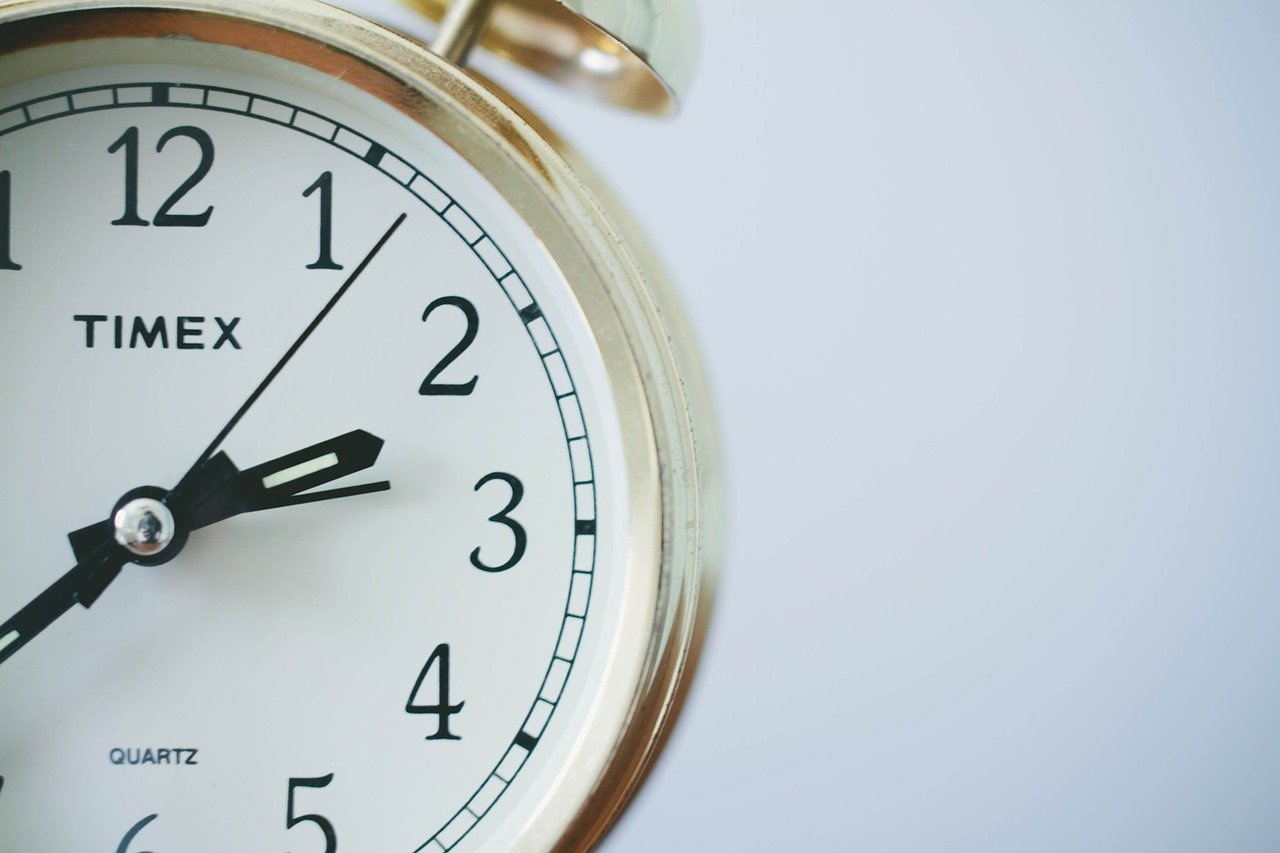 We’re passionate about reducing teacher workload. In fact, its the entire reason Mark Mate was created. Despite our best efforts, however, is still at a huge high. Although, this now doesn’t appear to be one of the reasons for the retention crisis. Read on to find out why workload isn’t a cause of the crisis, and what the new study reveals!

Teacher wellbeing is a massive issue. Healthier teachers lead to a better time for teachers and students alike, but with so much work piling up, achieving a perfect work/life balance seems impossible. Well, it’s not! Mark Mate’s goal is to help you find that perfect balance between work and life!

According to a new study from and UCL Institute of Education, a quarter of teachers are working 60 hours per week. Interestingly, it has also revealed that working hours are largely unchanged over the last 20 years, meaning that this isn’t necessarily a cause of the retention crisis.

The report, which was published last week, revealed that teachers work an average of 47 hours a week in term time, eight hours more than teachers in comparable OECD countries. It went on to show that one in four teachers work more than 59 hours a week. While 10 per cent work more than 65 hours per week. Around 40 per cent said they usually work in the evening, and 10 per cent during the weekend. It also showed that these hours – although “high” – had been broadly the same for the last two decades and were “unlikely” to explain declining teacher retention.

How Do We Move Forward?

The report went on to warn that “five years of policy initiatives” aimed at reducing hours have “proven insufficient”. Bworking hours down “require additional, more radical action on the part of policymakers”.

The joint general secretary of the National Education Union, Kevin Courtney, said 60-hour working weeks are “completely unacceptable”. He also “successive education secretaries are failing to solve the problem”. He continued to blame the DfE and Ofsted for the “culture of excessive accountability” that has driven up work-load.

The report did put forward some recommendations on improving the retention crisis. It suggested increasing pay, improving leadership and better working conditions would all aid retention figures.

As far as the split between primary and secondary , the report found that over the last 25 years secondary teachers between 46 and 48 hours per week, with the highest level recorded at 49 hours in 2001. Primary school teachers had incredibly similar numbers – an average of between 47 and 49 hours per week in the same period, reaching its highest point of 50 hours in 2002. Interestingly, the study revealed that full-time secondary teachers spend almost as much time on management, administration, marking and lesson planning each week (20.1 hours) as they do on actually teaching pupils (20.5 hours).

What Are Experts Saying?

A spokesperson for the DfE spoke about their efforts to reduce workload due to unnecessary tasks:

We will continue our work within the sector to drive down these burdensome tasks outside the classroom so that teachers are free to do what they do best – teach.

Geoff Barton, general secretary of the ASCL didn’t sound as positive when he spoke about the new report:

Various initiatives have been launched to reduce workload in recent years but schools have been swamped by changes to qualifications and testing, relentless pressure on performance and results, and funding cuts which have led to reductions in staffing and larger class sizes.

What do you think? Do working hours have an impact on your wellbeing? Do you agree that teacher workload isn’t one of the causes of the recruitment and retention crisis? We’d love to hear your thoughts!

While you’re here, why not take a look at some of our other Wellbeing articles? Or subscribe to our Wellbeing newsletter using the form below!

We at Harris Academy Purley are running a 1 year trial of Mark Mate with 10 staff. Current evidence us that it cuts teacher work load and improve frequency of feedback, improving performance and progress.