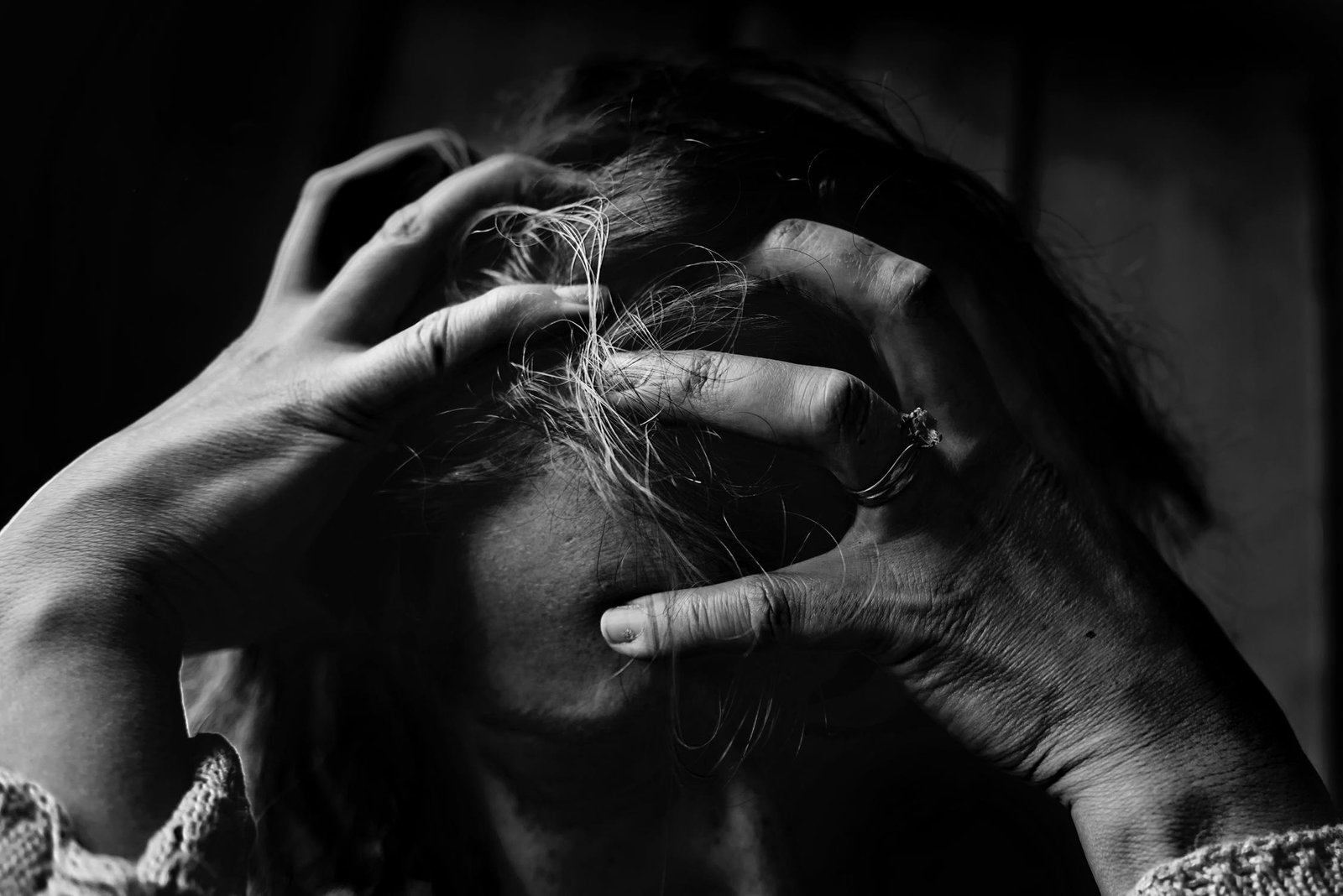 The Annual Teacher Wellbeing Index has found that almost 75 per-cent of teachers are stressed. Furthermore, over half of teachers have said they’ve considered leaving the profession due to mental health and wellbeing. We all know that these statistics simply aren’t good enough, so read on for more information.

The Index has also revealed that over a third of teachers (34 per-cent) suffered a mental health issue in the last academic year. This is up from 31 per-cent in the previous year. Perhaps even more worryingly, a massive 78 per-cent of teachers experienced behavioural, psychological or physical symptoms because of work. This is an increase of 2 per-cent from 2018.

Paul Whiteman, general secretary of the NAHT said the “enormous privilege of helping young people learn and grow can be outweighed by the pressure and workload of the profession”. He continued with a statement I’m sure most teachers would echo: “Ultimately it is very simple: pay people properly and treat them well”. 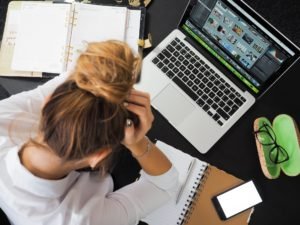 Earlier this year, the Education Support Partnership saw a 28 per-cent rise in teachers seeking help from their councillors. Over the course of just one year, they received 9,615 calls. Following this, in July Ofsted’s teacher wellbeing survey warned that despite teachers loving their profession, the positives are undermined by large workloads, terrible work-life balance, lack of resources and no support from leaders.

The DfE have set up an advisory group whose aim is to improve teacher wellbeing. They met for the first time in July this year, and will make recommendations to the DfE next year.

The Teacher Wellbeing Index surveyed more than 3,000 teachers. Respondents came from all areas of the sector – from schools, early years, and further education. The report found that 57 per-cent of teachers have considered leaving the profession over the last two years due to health and wellbeing concerns. Workload and “not feeling valued” were the two main reasons given.

There were more worrying statistics this year. 44 per-cent of teachers experienced tearfulness, 42 per-cent struggled to concentrate and 52 per-cent had insomnia or difficulty sleeping.

As always, we’d love to know what you think. Have you or your colleagues experienced anything that we’ve discussed here? If so, be sure to let us know in the comments!

While you’re here, why not take a look at some of our other articles! Or subscribe to our newsletter using the form below.

Great product, my students have really enjoyed having personalised feedback with next steps for improvement. They tell me that they find it incredibly useful, rather than a generic approach such as whole class feedback.