Six Amazing Uses For VR In The Classroom 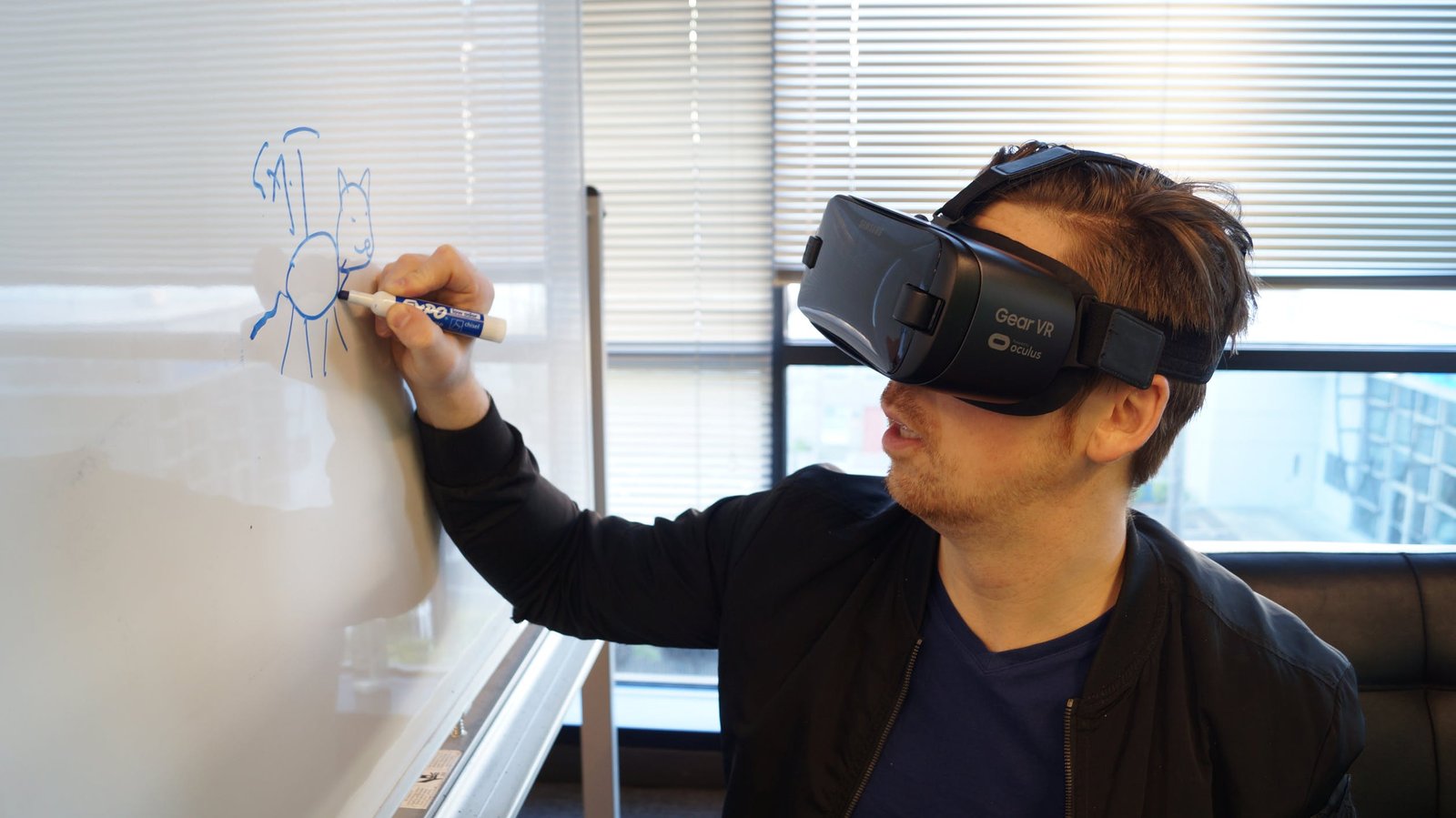 Virtual Reality is the pinnacle of interactive entertainment. It’s an opportunity for us to visit distant worlds and times without ever leaving our living (or class!) room. Here at Mark Mate, we love exploring how technology can enhance learning. Every major tech company from PlayStation, to Facebook to Disneyland are exploring and exploiting VR for its wonderful entertainment uses, but today we want to explore how useful it can be in the classroom. The short answer is: very. But, because we’re sure you want a bit more depth than that, we’ve put together six amazing uses for VR in the classroom. Before we delve into the list, don’t be put off by the price of certain VR equipment. There are several companies that specialise in delivering VR workshops into schools such as the guys at PrimeVR, so it’s entirely possible to give your students a VR experience without the enormous price tag!

Field trips to your local castle or wildlife sanctuary are great, but what if you could take your class on a journey down the Amazon? Or trek with them across the Sahara? VR gives you the ability to do this and more, without ever leaving the classroom. There are numerous different resources that’ll give you virtual field trips, like this one that’ll show your students a virtual tour of The Louvre, it’s just a case of finding one that fits in with your particular lesson. 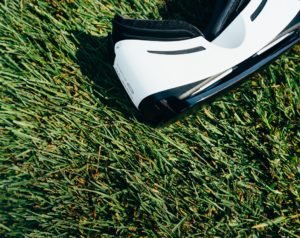 VR is a great way to ‘visit’ new places that normally would be impossible.

Present day field trips not enough for you? If you’re teaching history, VR gives you the ability to show your students what a particular time period was like. Much like virtual field trips, there are many, many different apps and services that will give you a vast array of options for historical field trips, but this one is one of my favourites. If you’re in the process of teaching about the First World War, this app puts you and your students in the middle of the trenches and give you all accurate sights and sounds of life in the trenches.

When you were in school, did you have any idea of what you wanted to do with your future? No? Me neither, and honestly, only a very small percentage of us do. From surgical procedures to cybersecurity training, VR can put your students in the driving seat of some potential careers for their future. The technology isn’t quite at the level where it’s 100% lifelike, but it certainly works as an eye-opener for students who are just starting to explore their potential futures.

Space really is the ultimate destination. Until Elon Musk or Richard Branson figure out how to charge less than £100,000 for a commercial flight to space, VR is our best option. Currently, there are such a vast array of space travel simulations that range from scientifically accurate representations of Jupiter and it’s moons, to a shuttle mission built in Minecraft, and even games set on fictional alien worlds. Whatever you need to help teach your students about the cosmos, it’s available!

For those unfamiliar with the incredible 80s sci-fi comedy film Innerspace – VR now makes it a reality. In the film, astronaut Tuck Pendleton gets sent on a mission inside a human body. Scientifically impossible, of course. Now, thanks to apps like this, your biology students can explore the human anatomy in never-before-seen detail. It truly is time to bin the textbooks and strap on the headsets because honestly, who hasn’t wanted to see some large intestines up close and personal?

In this case study from Class VR, students began by exploring 360 degree cave images, which then naturally let into the students questioning the variety of things found in ice caves. They then recreated one of the caves in their classroom and explored this real-life maze while wearing the headsets to get a feel what cave exploration would really feel like.  There are a lot of uses that work incredibly well for primary school, several of which work incredibly well with a role play element added in.

Have you had any experience in using VR in your school? We would love to hear from you in the comments