Schools Are Being Urged To Offer Inclusive Assemblies 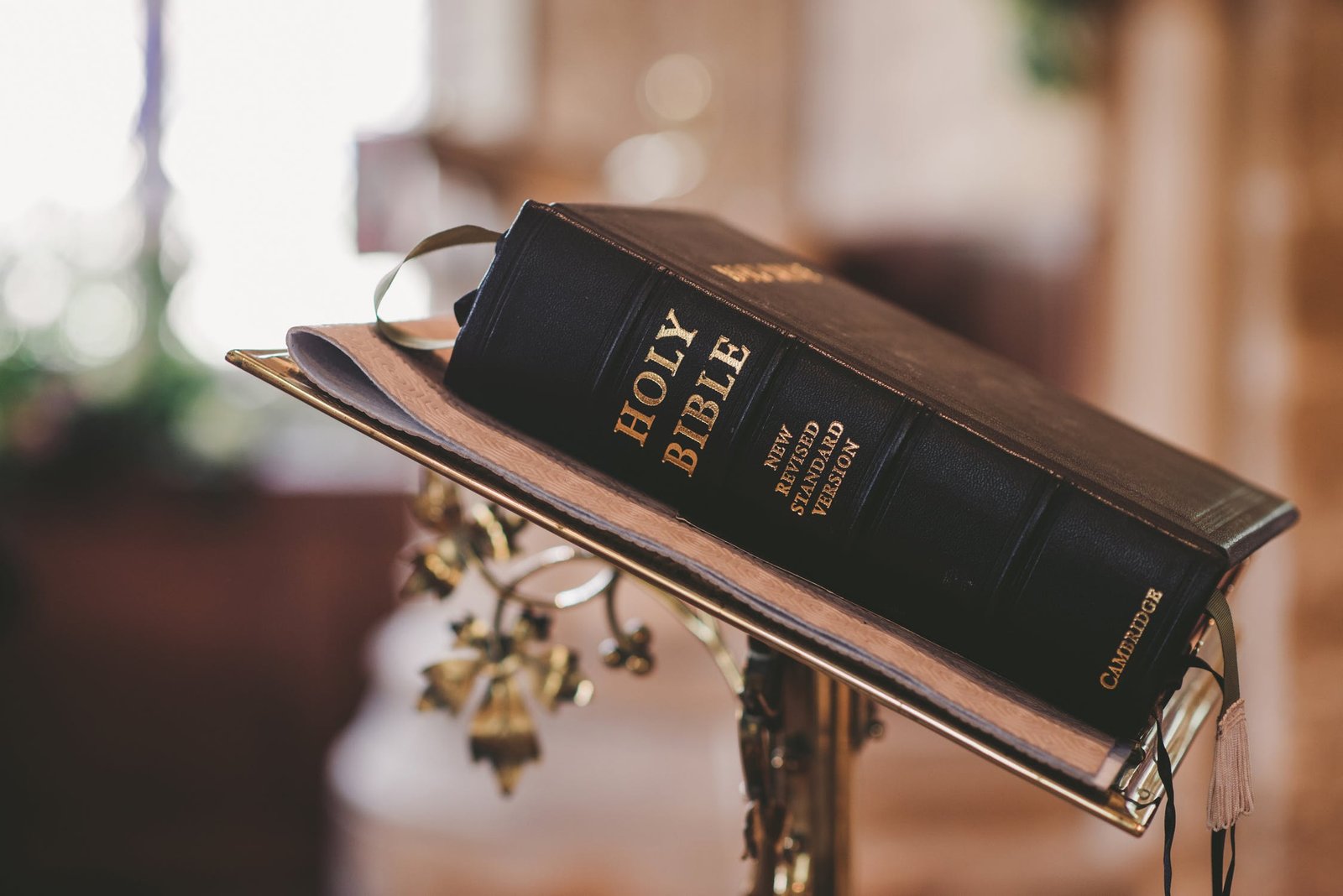 Religious schools should now offer inclusive assemblies and suitable secular alternatives, according to campaigners. This comes after a school has conceded in a legal case over mandatory prayers. We’ve previously covered what alternatives were available to children who withdrew from prayer. Now, however, there appear to be some major developments. Keep reading to get all the details!

The Oxford Diocesan Schools Trust will begin providing materials to offer further spiritual, moral and cultural development. These materials will be for students from Burford Primary School who have withdrawn from collective worship. Furthermore, the Trust has agreed to stop holding its leavers’ ceremony in a local church. They will also stop gifting bibles to the students moving on to secondary school. Campaigners are now switching their focus to asking other schools to offer inclusive assemblies. Despite this, the DfE have said there are no implications for other schools because of this decision.

This case all stems from parents Lizanne and Lee Harris launching a judicial review. This was after finding out their children were having to watch re-enactments of bible scenes during collective worship assemblies. They argued the Christian worship at school was in breach of their right to freedom of belief under the Human Rights Act. The trust said it has now made an out-of-court agreement, without an admission of liability, to avoid “wholly unnecessary court costs” at a time when “school funds are stretched”. Despite this, the settlement could end up being as much as £100,000. This includes paying up to £40,000 of the parents’ costs. As well as this, they will also have to pay the school’s legal fees (although insurance will cover this).

What The People Involved Have Said 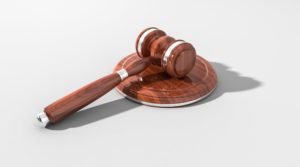 While recognising every parent’s right to withdraw their child from collective worship, we are saddened that this case has diverted valuable funds and staff time.

She went on to say that “small community school has been at the sharp end of a national campaign”. Meanwhile, the parents’ released a joint statement claiming they took on the case to “ensure our children receive an inclusive education without the indoctrination of one enforced religion”. The added:

This case is hugely significant as it has established that schools have a duty to make inclusive assemblies available to all pupils who want them.

Humanists UK supported the parents in the case and said the settlement represents a “significant win” and they will be encouraging schools “still mandating unshared religious practices to cease to do so or to provide meaningful inclusive alternatives”. Chief exec of Humanists UK Andrew Copson said:

Parliament should now act to replace it with a new requirement for inclusive assemblies in keeping with the nature of our plural society and Government should take a lead in that. We will be calling on them to do so.

As always, we’d love to hear your thoughts on this, so be sure to let us know in the comments!

While you’re here, why not take a look at some of our other articles? Or subscribe to our newsletter using the form below!

That is a revolution in marking