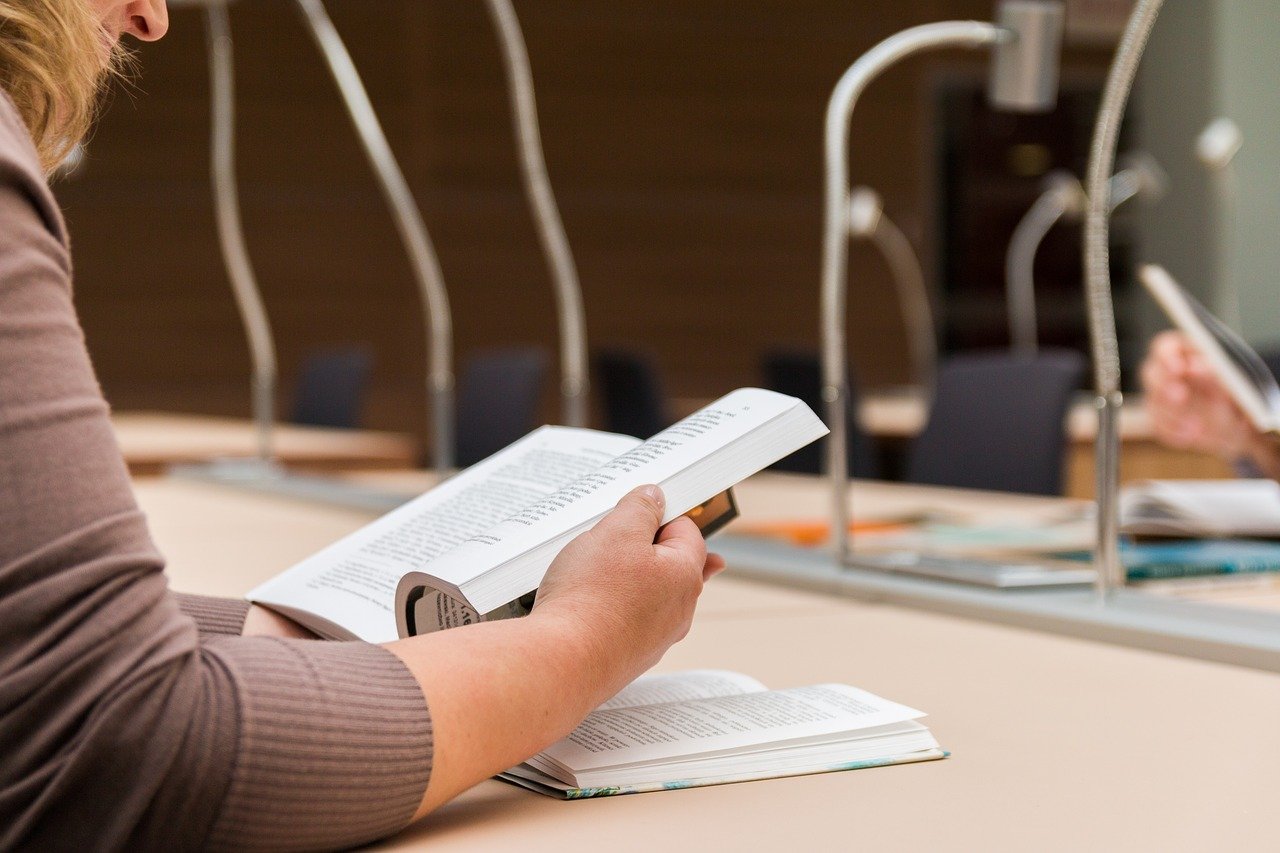 At this point, you’re all very much aware of how big of an issue the school funding crisis is. Well, now things seem to be getting even worse. Ofqual’s first-ever exam price guide has revealed that exam costs have increased 17 per cent over the last three years. Keep reading below to find out about the impact this increase is having.

Duncan Baldwin, deputy director of policy at the Association of School and College Leaders (ASCL), said:

It represents yet another additional burden on school and college budgets at a time when their finances are already under strain because of government underfunding. The rising cost of these qualifications appears to be at least partly driven by exam reforms and is therefore another unfortunate consequence of the government’s poorly thought-out overhaul of the exam system.

Ofqual has said that making the data available is helping them to be more transparent. It also helps ensure that qualifications are “provided efficiently to users and represent value for money”.

Figures published last year show schools spent £296 million on exam fees in 2016-17, up from £207 million in 2002-03. Ofqual said the information is being released to “help everyone in the qualifications system, including schools, colleges and awarding organisations, to make informed decisions about qualifications”.

We’d love to hear what you think about how the cost of exams is making the school funding crisis worse, so be sure to let us know in the comments!

I've been using mark mate for about a year now. I've always found James most helpful. I had some issues with the speech recognition when I first set up on the old excel programme (it must be my strong mancunian accent!) James was quick to support.

Tonight, I encountered some... read moreI've been using mark mate for about a year now. I've always found James most helpful. I had some issues with the speech recognition when I first set up on the old excel programme (it must be my strong mancunian accent!) James was quick to support.

Tonight, I encountered some issues swapping labels. James offered remote 1-2-1 support and took control of my laptop in front of my eyes using a secure programme. He's explained exactly what he was doing through a chatbot programme and has given me solutions to the different solutions I was facing (all of which were user-error!)

I couldn't recommend mark mate highly enough. I've just marked 30 pieces of extended writing with detailed teacher feedback in about 45 minutes - such a life saver, and to have such quick, effective user support has reassured me this evening that Mark Mate is the way forward in me reclaiming any sort of work life balance! read less