School Funding Crisis: 80% Of Schools Will Be Worse Off Next Year 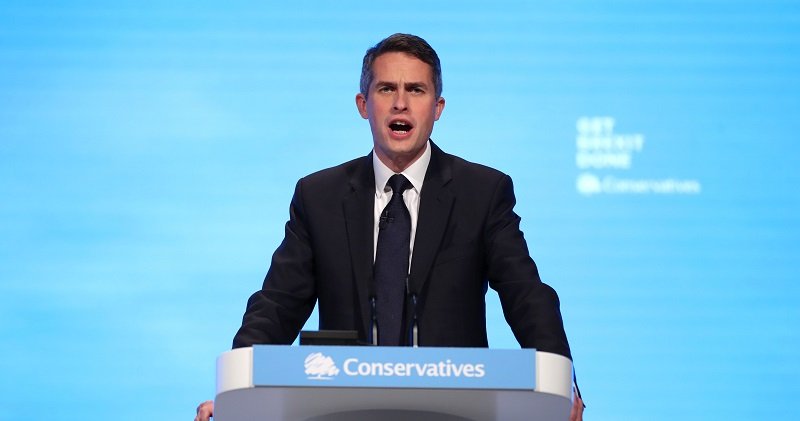 Despite the Conservatives’ best efforts, the school funding crisis doesn’t seem to be going away any time soon. The current spending plans will see four out of five schools worse off next year than they were in 2015. Read on to find out more about this growing problem!

Despite the government announcing extra funding last month, unions are saying that about 16,000 schools will be worse off. They will have less money per pupil in 2020 in real terms than in 2015. The School Cuts campaign released the new analysis this week. Last month, the government announced £7.1 billion of extra funding by 2022. Despite this, no extra money is available until next year.

According to unions, schools still need an additional £2.5 billion in 2020-21 in order to overcome the cuts that have been in place since 2015. Campaigners are claiming that around one in three schools will see real-term cuts next year. This is due to their costs exceeding inflation.

Can The School Funding Crisis Be Helped?

Of the additional funding announced, £700 million is earmarked for children with special needs, but the School Cuts coalition claim that this will still leave the High Needs Block £1.5 billion short of what is needed.

What The Experts Say

Analysis by the School Cuts coalition shows the additional funding is not enough to repair the damage that has been done to our schools and colleges and that further investment is required. We are not being churlish, we are just stating the facts. The funding crisis is not over.

Prime Minister Johnson has made lots of empty promises on school funding – but his numbers don’t add up. The latest funding announcement falls well short of settling the shortfall for every child. And crucially it fails to reverse the cuts schools have suffered since 2015.

Of course, the Department Education did nothing but praise the new funding:

This government has announced the biggest funding boost for schools in a decade, which will give every school more money for every child. We are investing a total of £14 billion more in schools over the next three years to 2022-23.

This means all secondary schools will receive a minimum of at least £5,000 per pupil next all primary schools will get a minimum of at least £4,000 from 2021-22 – with the biggest increases going to the schools that need it most. The IFS has said that this investment will restore schools’ funding to previous levels in real terms per pupil by 2022-23.

With so much going on at the moment, it’s incredibly difficult to tell where the truth lies. Is this funding genuinely the best possible outcome for schools, or is it just more electioneering from an increasingly desperate government? One thing is absolutely undeniable: more money going into schools is definitely a positive.

That is a revolution in marking

It has saved me hours of time with marking and I can’t recommend it enough. Students engage well with the novelty of sticky label feedback. I use a mixture of typed and dictated feedback, as even with typed it still saves me more time than writing it by hand.