A Levels: Students ‘Unlawfully’ Kicked Out After Missing Grades 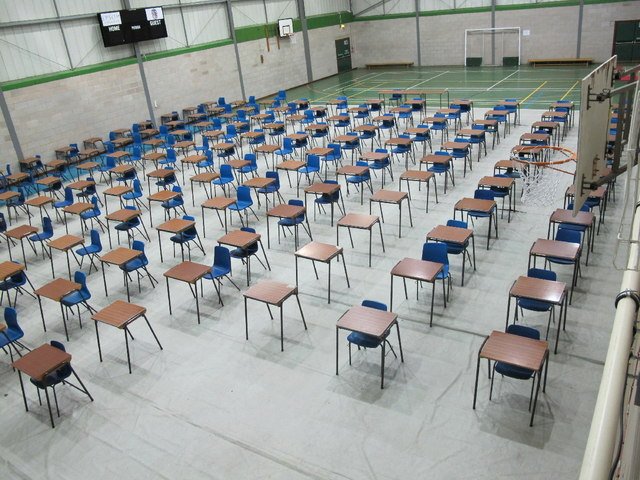 Alongside making teachers’ lives easier, we pride ourselves on helping teachers to give vastly better feedback to their students. Of course, with better feedback comes better work and ultimately better grades. Unfortunately, this sounds like something a North London school could have benefitted from. They ‘unlawfully’ kicked out some students halfway through their A-levels. Read on below to find out exactly what happened!

Schools Week recently reported that they heard from three parents after being told their children could not return to year 13 at Queens Park Community School in Brent. One of the students received their letter confirming the decision the day before they were due back to school.

This latest scandal comes after a similar incident St Olave’s, a leading grammar school in Bromley, in 2017. At that time, an inquiry found that the schools had acted illegally. hey kicked out sixth-form students who failed to get top grades in their AS exams.

Current government rules make it perfectly clear that it is illegal to remove students because of their academic performance. A spokesperson for the DfE confirmed that any excluding students on the basis of academic results “is quite simply breaking the law”.

The letters from the school addresse to the students’ parents stated that the students were “below the required minimum standard to progress into year 13”.

What Does The Law Say?

There are very strict rules by which you can remove pupils from a school roll and exclusion is one of them, but exclusion can only be used for disciplinary matters. If pupils are enrolled on a sixth-form course then they can’t be removed halfway through for academic reasons. It’s just completely and utterly unlawful.

She also said this position was “confirmed” by1§§§ the St Olave’s case. In this case, the government reiterating that excluding pupils either “temporarily or permanently for non-disciplinary reasons is unlawful in itself”.

Queens Park issued a statement on the scandal and said that when students “are clearly not meeting the minimum grades after a year of study we encourage them to find more suitable alternative courses on which they can succeed”. They added: “A-levels are not for everyone.”

The school denied the allegations by saying: “They are all offered the opportunity to start a more suitable BTEC qualification as an alternative to A-levels.” Despite this apparent reassurance, the school contradicted themselves in the letters it sent to parents. The letters confirmed that the students would not be offered a place this academic year. There was no mention of a BTEC alternative.

So there you have it. As always, we’d love to know what you think. Do you agree that this kind of practice, albeit illegal is morally wrong as well? Let us know in the comments!