Religious Worship In School Assemblies: Is It Appropriate? 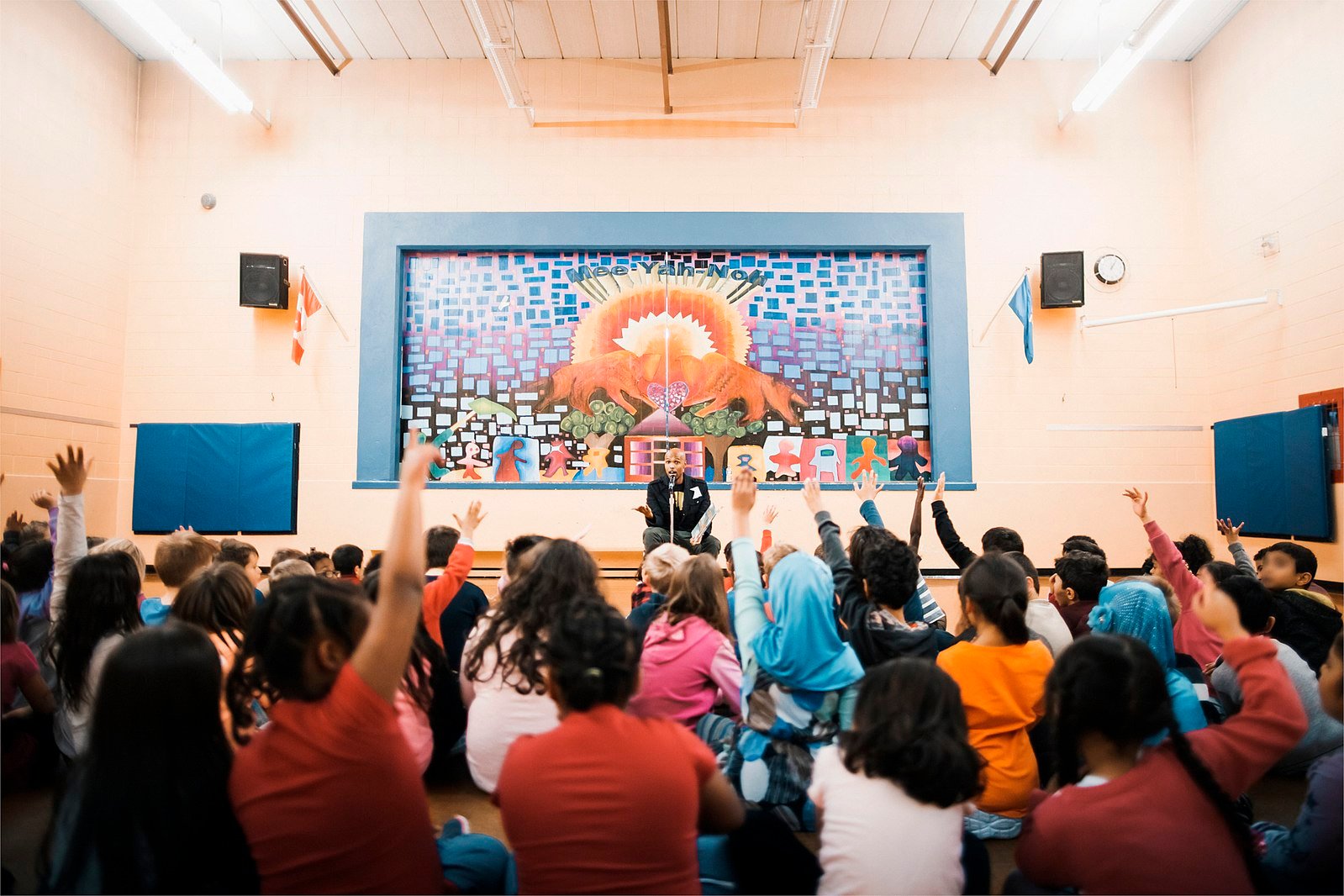 The Accord Coalition for Inclusive Education is asking the government to repeal the law on religious worship in school assemblies. According to the Coalition, guidelines on providing “genuinely inclusive” assemblies for students from all backgrounds should replace current law. Keep reading to find out what else this new survey found out, and how parents responded to the survey!

The survey gathered opinions of 1,600 people in England, Scotland and Wales. Half said it was not appropriate for any acts of worship to take place in state school assemblies. Only 28 supported it. YouGov carried out the survey, on behalf of Humanists UK. It also found that only 48 per cent were in of religious education during assemblies.

Reverend Stephen Terry is the chair of The Accord Coalition. He said the requirement was “divisive, anachronistic and a barrier to schools providing stimulating and inspiring assemblies that are genuinely inclusive.”

All state schools have to hold a daily act of worship that is “wholly or mainly” Christian in character since 1944. Schools can apply to be made exempt from the rule. If granted an exemption, schools can hold assemblies around different faiths, or no faith at all. From September 2015 to April 2017, 46 schools asked to opt-out of the requirement. Parents also have the option to withdraw their children from the assemblies, although this doesn’t always work out too well.

Back in 2004, 76 per cent of schools were found to be non-compliant when it comes to religious assemblies. This led to Ofsted to stop inspecting the assemblies.

What Else Did We Find Out

According to the YouGov survey, acts of worship are the least appropriate assembly topic. Coming in second was discussions on politics or government which was only supported by 45 per cent of while 35 per cent said this was inappropriate.

Furthermore, the survey showed that 72 per cent felt equality and non-discrimination appropriate assembly topics. 68 per cent relationships and self-esteem being discussed, despite recent controversy over changes to sex education guidance to include LGBT relationships.

The poll did make clear that schools need to hold an assembly every day. The question asked to those taking part was which of a selection of topics would and would not be appropriate for assemblies. Collective worship is a distinct activity from assemblies, which do not have to take place every day, but collective worship is usually delivered as part of assemblies

A spokesperson for the Department for Education said collective worship “encourages pupils to reflect on the concept of belief and helps shape fundamental British values”.

While you’re here, why not take a look at some of the latest education news? Or, if you want more education news in your inbox, just subscribe to our newsletter!

As always, we’d love to know what you think. Does your school hold collective worship assemblies? If not, why not? Do you think all schools should continue to hold these assemblies or have we, as a , moved on? Let us know in the comments!