Ofsted Would Be Replaced Under A Labour Government 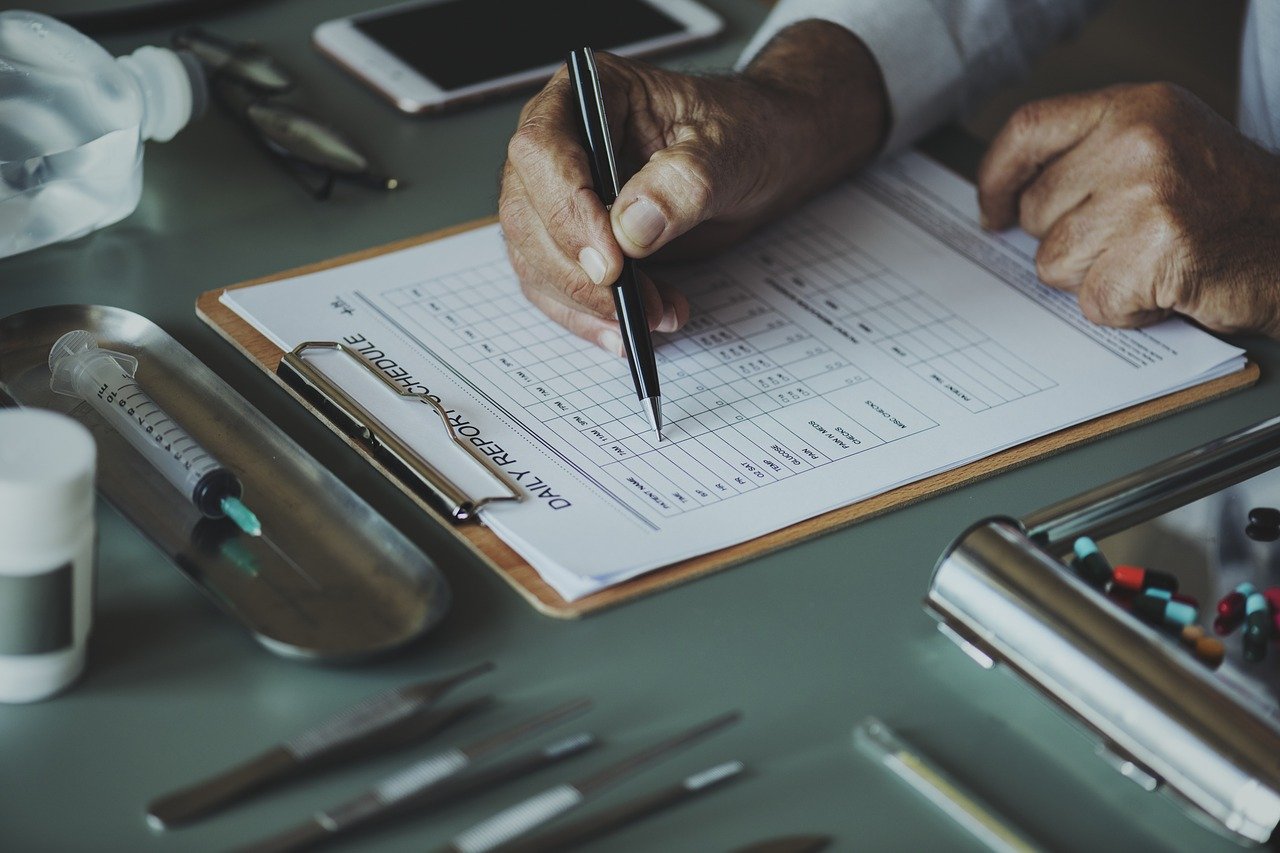 We’ve covered several times how Ofsted add to teachers’ stress and workload. Now it seems that the party agree with us. One of our major goals is to make teachers’ lives easier. If the next general looks like that goal will get a major boost. Read on to find out exactly what plans are!

At this week, shadow educatn secretary Angela Rayner has announced that they would replace Ofsted. y would see Ofsted replaced by local authorities carrying out ‘health checks’ on their local schools. In an interview with The Observer, Rayner said:

We would abolish Ofsted and we would replace it with a different system… I believe Ofsted measures poverty. It measures deprivation. And I think Ofsted has to measure excellence.

How Would The New Plans Work?

Under the plans, Ofsted would be replaced with a two-phase inspection system. The first phase would involve local authorities carrying out ‘health checks’ on schools and other education providers. This would then be backed up by more in-depth inspections by full-time, trained inspectors. The party claimed this would ensure that parents get the “in-depth and reliable information that they need about our schools”.

Under this system, the in-depth inspection would take place as a result of concerns raised. These could come f the health checks, or from parents, teachers and governors. This would mean that inspection would not take place at random, and would be a countermeasure to a genuine concern.

Rayner went on to say:

In too many cases, Ofsted’s judgements and grades reflect the affluence of a school’s intake and the social class of its pupils – not the performance of the school. School performance is far too important and complex to be boiled down to an over-simplified single grade, reducing all schools one of four categories.

The current system is unfit for purpose, so the next Labour government will abolish Ofsted and replace it with a system that will give parents the reliable and in-depth information that they need about our schools.

As you’d expect, this announcement has brought its fair share of controversy. The National Association of Head Teachers was supportive, when they tweeted: “A light-touch health-check for schools that are already good, with a more detailed focus and resources to identify and support those schools that still need to improve, is the right way to go.”

But Geoff Barton, general secretary of the Association of School and College Leaders, while praising Labour for acknowledging Ofsted needs reform, said the proposed two-phased system was a “complicated answer”:

Both tiers would require appropriate staffing, training and investment, as well as clarity about their respective roles and the trigger points for in-depth inspections. We all want an inspection system which works as well as possible, but the key to this is to look at how we judge performance fairly and consistently. This does not necessarily mean that we need to create new tiers of bureaucracy.”

It has saved me hours of time with marking and I can’t recommend it enough. Students engage well with the novelty of sticky label feedback. I use a mixture of typed and dictated feedback, as even with typed it still saves me more time than writing it by hand.