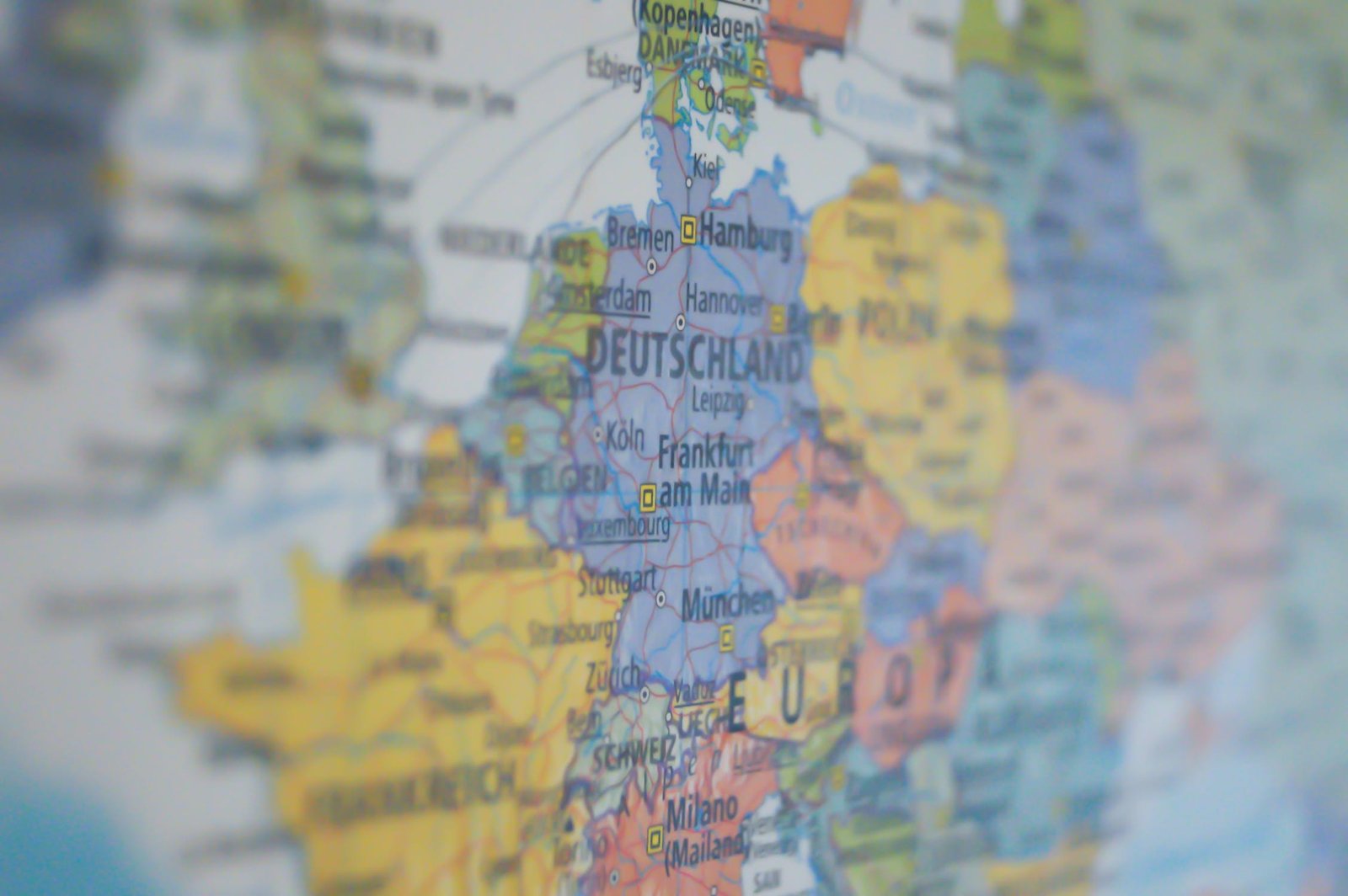 Ofqual will make it easier for GCSE students to achieve top grades in French & German as of this summer. This comes amidst fears that “severe” grading is making students less likely to take the subjects. Read on to get all the information on the new grading system!

Starting with the 2020 exam series, exam boards will be aligning grading standards in French and German with GCSE Spanish. Ofqual found that Spanish grades were much less harsh, and is increasing in popularity among students. Some pupils can expect to see a change between a quarter and a half a grade after the change.

What About The Statistics?

The Language Trends 2019 report, published in July by The British Council suggests that takeup of GCSE French and German had dropped almost 30 per cent since 2014. This is concerning for the because unless this changes, they could miss their English Baccalaureate target.

Ofqual has been investigating “concerns of teachers and other subject experts” that fewer students are taking up GCSE languages “because they believe it is harder to achieve top grades in these subjects compared to others”. During their investigation, they found there was a “sufficiently strong case” to make the change French and German, but not Spanish. The report, released this week, said “French and German appear to be consistently harder than other GCSE subjects” and said the “relative severity has been present for a significant period of time”.

The changes will affect grades 4 and above. It means standards “at all grades in French and German above grade 4 will either be made less severe or stay the same”. Ofqual said there was no case to make an adjustment for the lowest grades

Michelle Meadows, Ofqual’s deputy chief regulator, said they were “satisfied that a sufficiently strong case exists for us to intervene to adjust grading standards in GCSE French and German.”

What Do Experts Say About The Ofqual Decision?

Geoff Barton, general secretary of the ASCL welcomed the changes:

The take-up of these subjects has fallen catastrophically over the course of several years and the perception that they are particularly difficult has been one of the drivers of this problem.

Barton tried to push further and convince Ofqual to intervene in A-level exams too. This is despite Ofqual ruling this out last year.

Ofqual’s report said French and German “consistently appear to be among the five hardest subjects at GCSE”. Difficulty in GCSE French, German and Spanish has fluctuated according to the report. All three became slightly easier between 2006 and 2010, before becoming increasingly more difficult until 2016. During this time, Spanish remained closer in difficulty to other GCSEs.

Statistical measures of subject difficulty French and German GCSEs “are more severely graded than the majority of other GCSEs at most grades. This appears to have been consistently the case for a significant period of time.”

We’d love to know what you think! Are you a teacher? Do you think these changes are necessary or do your students cope with the current difficulty? Let us know in the comments!

While you’re here, why not take a look at some of our other articles? Or subscribe to our newsletter using the handy form below!