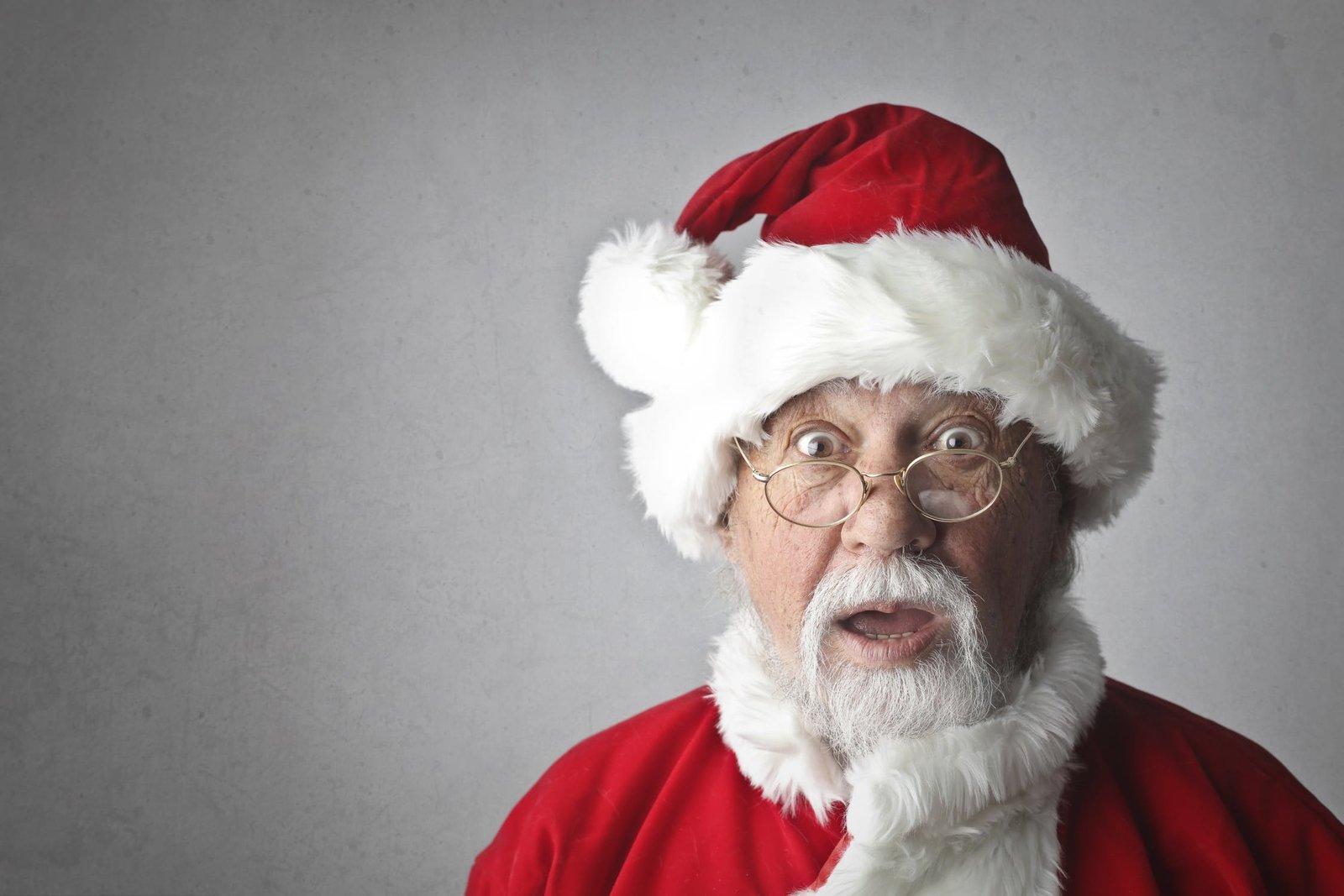 Last week, it came to light that some school nativity plays and Christmas fairs may not go ahead. This is because of the general election taking place during the penultimate week of term. In a rare show of support, the government are actually stepping in to help schools find (and even fund!) new venues for nativity plays. Read on to find out all of the details!

The government are stepping up to ensure that Christmas isn’t cancelled for primary schools up and down the country. Education secretary Gavin Williamson has announced that government will “reimburse necessary costs”. This is a bid to help councils find alternative polling venues in order to not “disrupt long-planned and important events”.

This week, Williamson sent a letter to councils. In it, he told councils he would be “grateful for anything you can do” to keep disruption to an “absolute minimum and that you work closely with local schools to this end”. He continued:

“In every community, there will be alternatives and I would ask that, whenever possible, these are used instead.”

One in 12 primary school teachers recently said that the December 12th election will disrupt a festive event or activity. This is according to a Teacher Tapp poll.

Helen Williamson is the head of Billingshurst Primary School, in Horsham, West Sussex. This week, she tweeted that she now has to “deal with” an election “in the middle of our Christmas productions and nativity performances”. She added: “Brexit screws up Christmas. Cheers.”

So What Happens During The General Election?

Unfortunately, the government has very little say in choosing polling venues as this is a decision for returning officers. This means the government cannot insist officers avoid schools. It could also lead to a lack of suitable venues, especially in rural areas. Thankfully, Cabinet Office Minister Oliver Dowden thinks returning officers will be “thinking creatively about venues in their areas that can be utilised to minimise disruption and I hope this provides some assurance that the government will support you”.

The education secretary followed up with a tweet, saying “Christmas is such a special time for our children. There’s no reason that nativity plays or carol concerts shouldn’t be going ahead this year.” He continued to say that Christmas events are “important highlights in the school calendar and the result of a huge amount of hard work and dedication from staff, parents and children”.

your school going to feel an effect of the general election? We’d love to hear from you in the comments so let us know what you think!

While you’re here, why not take a look at some of our other articles or sign up to our newsletter using the form below!

Mark Mate saves me so much time. I can leave my comment using my voice whilst correcting spelling and punctuation. I also use it in my class scrapbook.