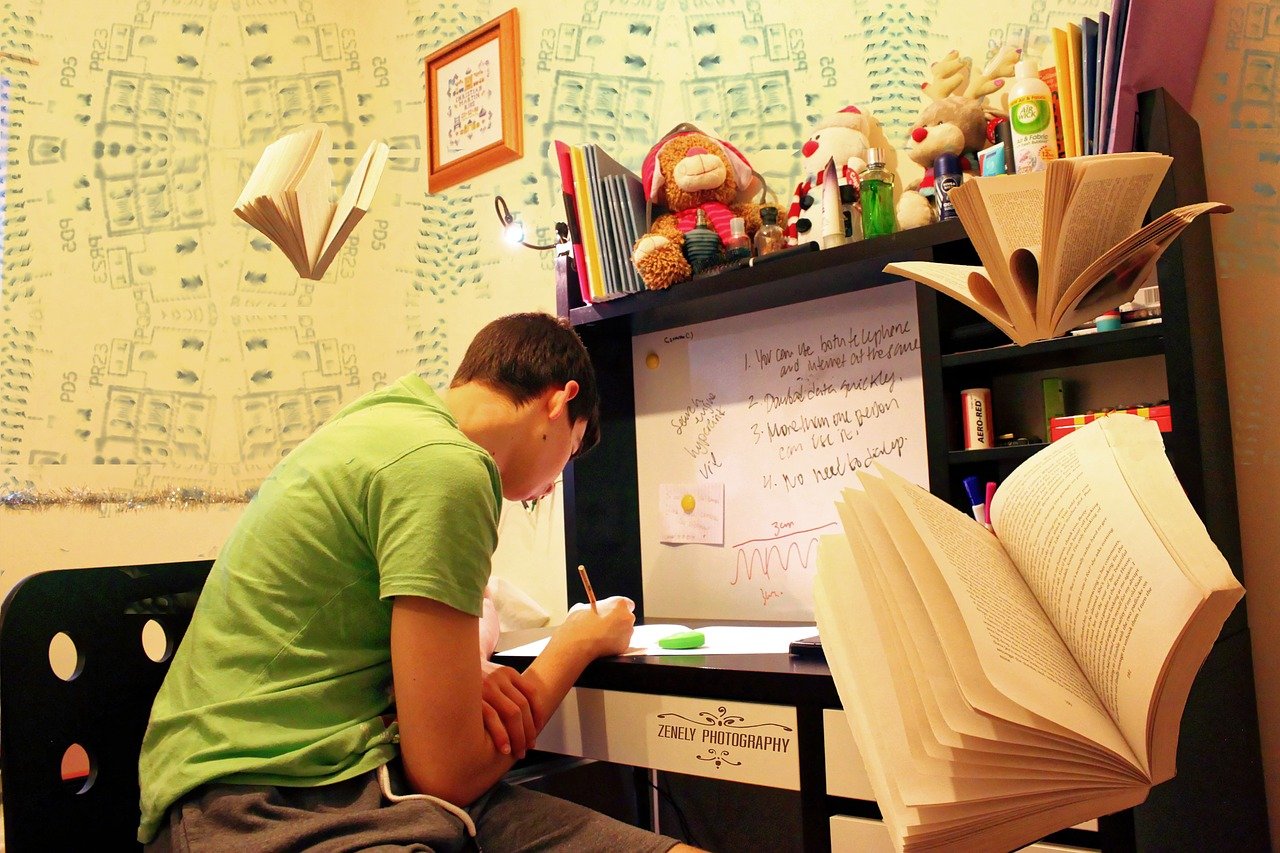 We know that exam results can bring a lot of stress to parents, teachers and students alike. Now, of that stress seems to be aimed at exam boards. Complaints sent to Ofqual about England’s three biggest exam boards have doubled in just two years. Read on to see what is going on!

Figures released by the watchdog this week have revealed that 143 complaints were made against AQA, Pearson and OCR in 2018-19. This is a sharp increase of 54 per cent over the 93 complaints received last year, and a massive 91 per cent increase compared to the 75 received in 2016-17.

Between them, these three boards award millions of certificates each year. AQA issued the largest number of certificates this year with 3,264,990. There has been an increasing amount of scrutiny on exam boards over the last few months. This comes after the leak of an A-level maths paper online. Following this, there were more possible leaks this summer after an AQA GCSE religious studies paper was allegedly leaked. AQA alone received 71 complaints in 2018-19, up from 47 in the previous year.

Despite the increase in the number of complaints, those that were upheld and partially upheld has actually stayed fairly consistent. Four of the 71 complaints this year were upheld, down from the five upheld the year before and equivalent to the four in 2016-17.

What Did The Exam Results Boards Say?

AQA said that the figures “reflect the fact we’re the UK’s biggest exam board”, with a rise in the number of schools choosing the exam board for GCSEs over the last few years. AQA’s head of customer service, Charlie Hardie added:

We take all complaints seriously and help Ofqual investigate ones they receive – and we’re pleased that the number they’ve upheld is consistently very small by any standards.

What are your thoughts on exam board complaints? Have you seen an increase in your schools? What do you make about the number of exam leaks that happened this year? Can we do more to stop more leaks occurring in the future? We’d love to hear your thoughts in the comments!

While you’re here, why not take a look at some of our other Teaching & Learning articles,