Student Wellbeing: Where Do The Problems Lie? 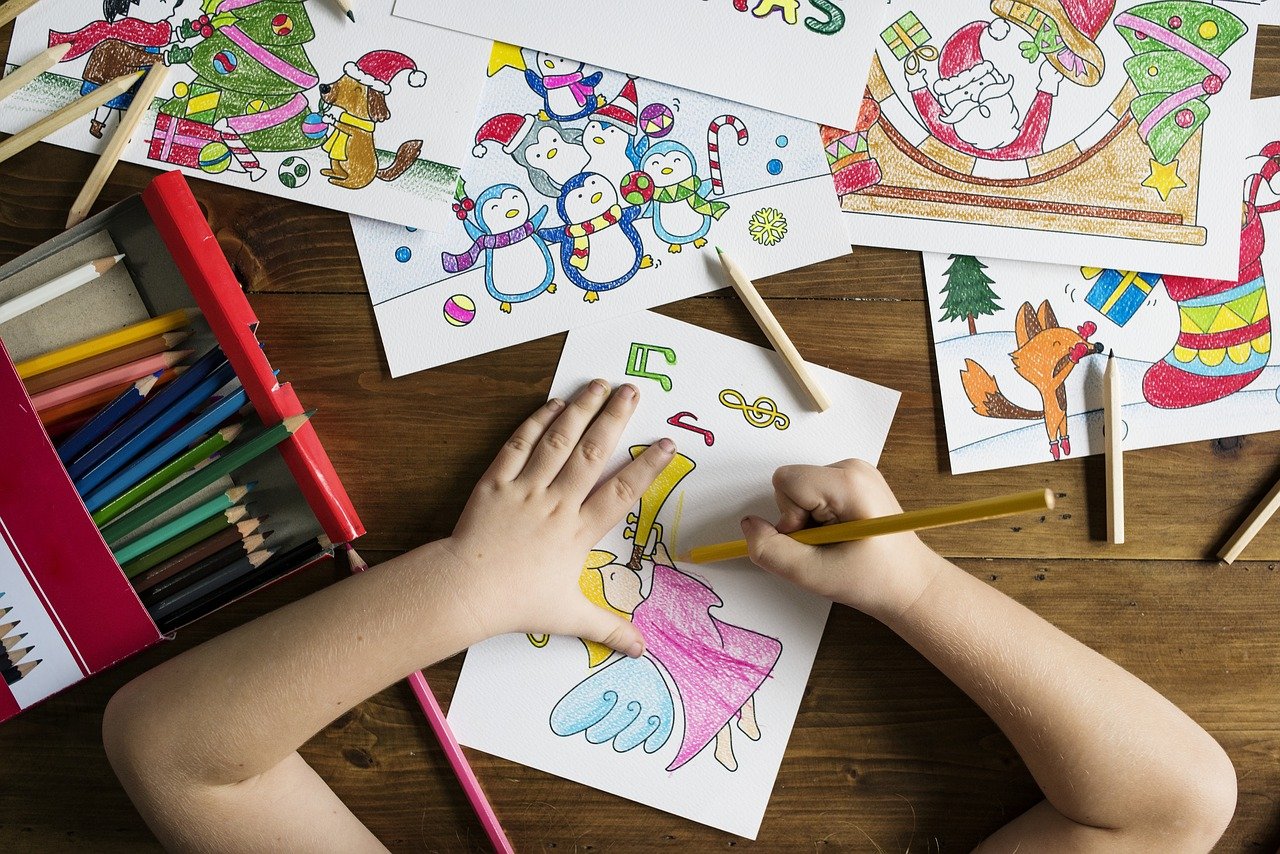 The Department Education published first “state of the nation” report on children and young people’s wellbeing. They’ve found out some interesting statistics that we think are worth mentioning. Read on to find out some of the problems with student wellbeing in schools.

Teacher wellbeing is a massive issue. Healthier teachers lead to a better time for teachers and students alike, but with so much work piling up, achieving a perfect work/life balance seems impossible. Well, it’s not! Mark Mate’s goal is to help you find that perfect balance between work and life!

Happiness At School Decreases With Age

The report makes clear that this “ happiness with school overall as children move into early adolescence may be related to wider factors (such as their peer relationships, for example) rather than by children being less happy with their school work itself”.

Girls Are More Likely To Be Bullied Than Boys

Interestingly, this difference wasn’t there in 2015-16 and 2016-17. The report reveals that girls are also more likely to be than boys, but the frequency of bullying doesn’t really alter much by gender. The report explained:

This pattern of prevalence data suggests that whilst higher rates of bullying in girls may be a contributing factor to lower wellbeing they may not be the whole story, but cyberbullying may be particularly important.

The report also found that those who receive extra support at school and those with a long-term illness or disability are more likely to report bullying.

Interestingly, the report didn’t find any “discernible difference” in the average wellbeing of pupils from poorer backgrounds. It did, however, find an interesting trend in their answers to specific questions.

As an example, a smaller proportion of FSM pupils said that they had a “high life satisfaction, a feeling of life being worthwhile, and a feeling of happiness yesterday”. The report says that these results “indicate a pattern of lower wellbeing in FSM pupils, but these differences were relatively small”.

What are your thoughts on student wellbeing at your school? Do they follow the patterns in this report, or have you noticed something different? We’d love to hear from you!

While you’re here, why not take a look at some of our other Wellbeing articles? Or subscribe to our Wellbeing newsletter using the form below!