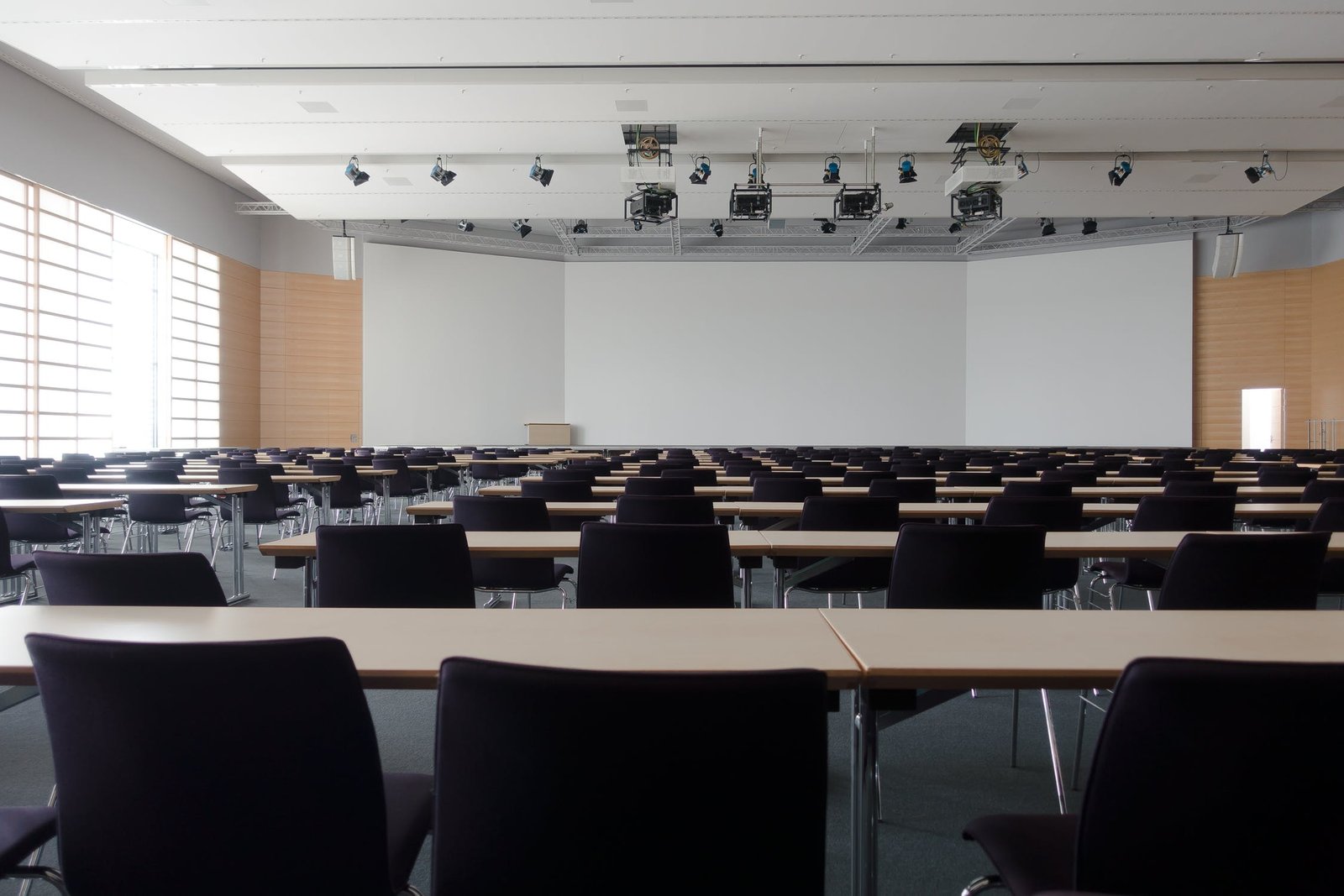 The next UK government must make reducing class sizes a top priority according to a third of teachers. A new report has revealed that nine in ten areas have seen an increase in class size. The latest study by the NEU shows that 89 per cent of constituencies have seen an increase since 2010. Keep reading to get all the details on what needs to happen next.

Alongside this, the NEU polled their members on policies that could make the most difference to improving quality of education. Members also chose class size as the most critical policy change for improving quality. 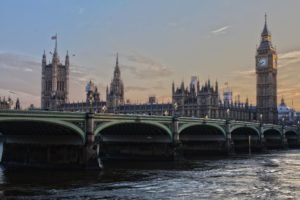 What The Unions Say

The real-terms funding crisis has had catastrophic effects, including a direct impact on class size. Today’s analysis will ring true for every parent who has witnessed their school cutting teaching assistant posts, reducing subject choice, or organising fundraiser events and begging letters. This is sadly all too common and a growing issue.

The NEU have also launched a pre-election campaign to discuss the funding issues with schools. The campaign started last week with the publishing of school funding league tables. The latest analysis has shown that 474 our of 533 constituencies have seen class sizes increase since 2010. If we break these numbers down further, it equates to almost 1 million pupils (961,127 to be exact) are in classes of 31 pupils or more. In 2011 this number was 747,531 – a 29 per cent increase. Secondary schools show an even worse picture – there has been a 258 per cent increase of pupils in classes of 36 or more since 2011.

According to the NEU, 34 per cent of teachers nominated a reduction in class size as their “absolute top priority” for the next Parliament, regardless of who is sitting in Number 10 come Christmas. Dr. Bousted concluded by saying:

Parents are no fools. They can see with their own eyes the impact of funding pressures on their children’s education, and the reduction in individual contact time that their child has with their teachers.

As always, we’re keen to know what you think. How do class sizes impact your day-to-day job? Would a decrease help you be more productive as a teacher? What do you see happening after the upcoming general election? Let us know in the comments!

While you’re here, why not take a look at some of our other articles? Or subscribe to our newsletter using the handy form below!

Fantastic customer support. Really pleased with the product and service.