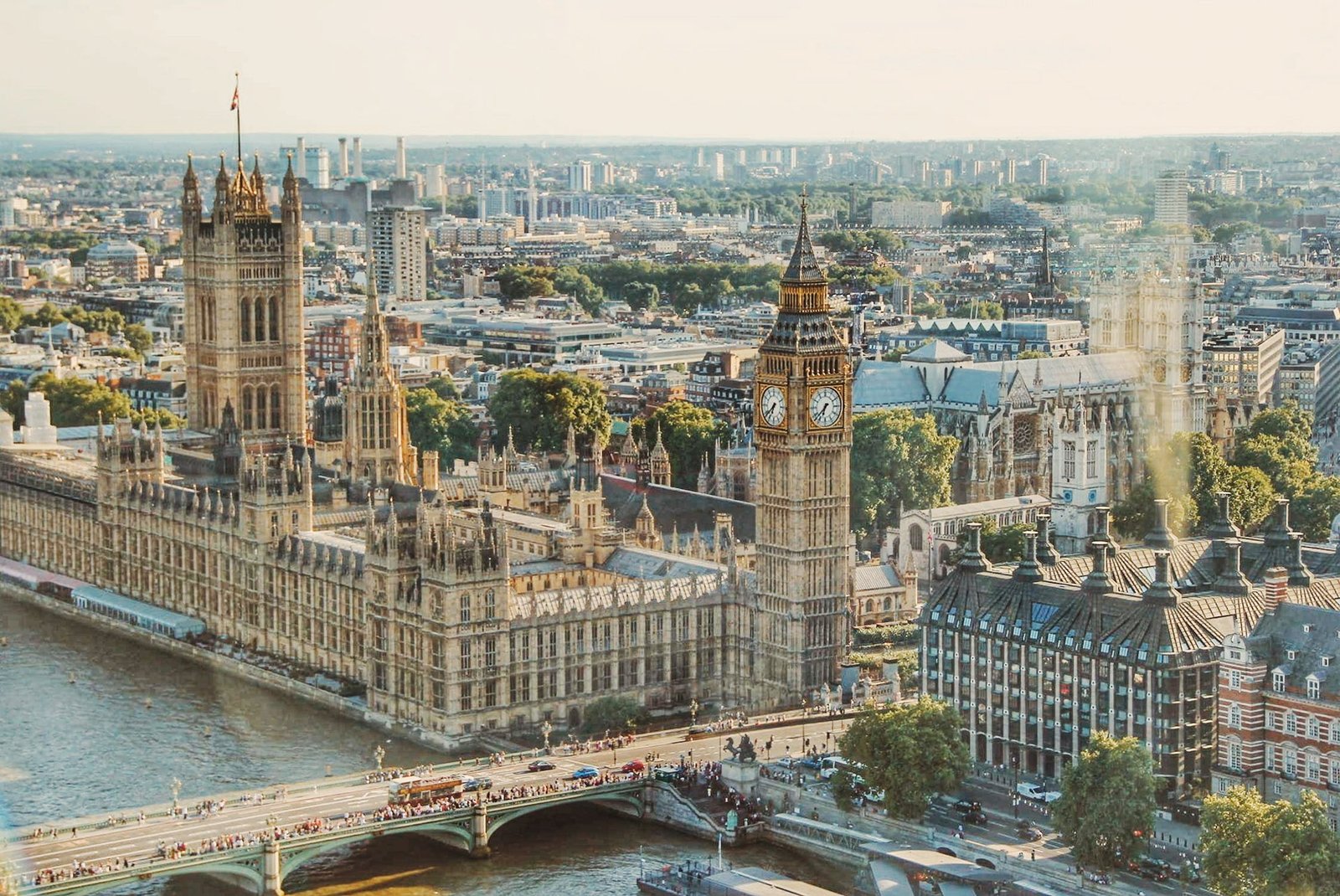 That’s a pretty bleak title, isn’t it? Well, if the parliamentary debate on having a Christmas election is anything to go by, this is what we can expect come December the 12th. Before you read on here, take a look at what the election could mean for schools. Then head right back here to find out why Nativities around the country might be cancelled!

During the debate on a December 12th election, several MPs raised the point that primary schools and other buildings used as polling stations could face having to cancel events a mere 12 days before Christmas. Schools have been warning parents via social media that plans may have to change. Around 60 per cent of primary schools were affected by their use in the local authority elections this year.

This week, MPs voted for Boris Johnson’s plan for an election in the penultimate week of term to go ahead. Anne Main is the Conservative MP for St. Albans. She told the Commons that she supported plans for an election, but she also warned that MPs should to the public:

MP for Gateshead Ian Mearns is a senior member of the parliamentary education committee. He has claimed that holding an election on a Thursday has a substantial impact on attendance the next day:

As a school governor, I know about the disruption caused to schools used as polling stations on a Thursday. If the school has to close, that often means that children will miss not only the but the Friday, because parents will keep them off for an extended weekend.

That situation would be circumvented if the poll took place on a Monday because parents ​would bring their children in from Tuesday to Friday.

Some MPs, however, argued that holding the election on December 12th would give schools more time to prepare. Nigel Evans, the Tory MP for Ribble Valley thinks it’s a fantastic move:

It has been said that losing some nativity plays at least brings to an end the farce that has gone on here.

I fully appreciate that, but we do not want to inflict any sorrow on children who have been rehearsing for their nativity plays. If the election is on December 12 rather than December 9, it will give schools the opportunity to plan ahead and to make sure that the rooms that are used will not conflict with any nativity plays.

Ready For A Change

Several MPs have suggested that schools are no longer used as polling stations at all. East Worthing and Shoreham MP and former children’s minister Tim Loughton said his constituency had abandoned the practice “some years ago”:

The most popular polling station we now use is in a pub. There are alternatives that do not deny children their education, whether on a Monday or a Thursday.

Is your school being shut down for election day? Let us know what you think in the comments!

Believe the hype! It works seamlessly, saves teachers time and above all helps the students with the personalised feedback you can give them. Ive used it for every year group, mock exam feedback, general feedback, DIRT and some all-round positivity when work has been done well.

Best thing I have ever bought!! Every teacher should get this! I can't believe how quick my marking has been over the holidays. Wow!!!